Back in Delhi, back in real India. After the overnight bus ride from Manali to Delhi we had a full day to plan and decide what to do with the remaining three days before flying home. Staying all days in Delhi wasn’t an option and we, for instance, were considering a visit to Taj Mahal in Agra. Hence, in order to find a place to store our bikes and stuff and check the train connections we went to the train station. However, just like with the airport, people obviously are not allowed to get in without a valid ticket. A seemingly serious and official man helped us further and instead recommended one of the official travel agencies certified by the Indian government. A (too) cheap tuktuk brought us there. Indeed, the place seemed trustworthy and official and the employees were very nice and helpful. Finally, John, our travel agent, managed to sell us even more and offered a whole package, including three hotel nights (Agra, Jaipur and the last night in Delhi), the storage of our bikes and luggage, a private driver and finally the airport transfer (usually not always easy with the bikes). A truly tempting offer that would save us a lot of hassle with annoying bargaining and organizing. All that not super-cheap, but still for a reasonable price. However, it sounded almost too good considering being in India and we were wondering whether there is a catch. All the same, we paid. Later, back in the hotel we couldn’t resist and googled the alleged travel agency and obviously found the catch: people are warning online that exactly that travel agency is supposed to be scam and it’s only purpose is to rip off tourists, especially mentioning our travel agent John … . Well, we tried to ignore it and hoped it to be bad experiences of a few but not all clients. When we stopped a riksha later in the evening in order to meet John again for a beer, however, we finally got convinced that we in fact fell for a scam: the riksha driver knew the bad reputation of the travel agency and made clear that it might even be dangerous to take a tour with them. He immediately suggested us to take us now to a real official travel agency where they might be able to help us to get our money back. Now we were really worried and only wanted to get out of this shit as quick as possible.
So, we went to the other travel agency – almost identical shop front and interior – and finally ended up having a chai with its alleged boss. To our confusion, he now convinced us that everything is all right. He ensured us, we’ll get what we paid for and should enjoy our last three days instead of complaining without any real reason apart from some rumours. Okay … we simply didn’t know anymore whom to believe and trust. Weird India. Finally, we gave our travel agency a chance and, to make a long story short, the three days turned out to be quite enjoyable and convenient. John didn’t promise too much and we weren’t ripped off.

Quite the reverse. In particular our nice and easy-going driver, Anil, made us feel relaxed. He, for instance, didn’t attempt to earn some extra money with us. Yet, especially on the first day, he was a bit sleepy and for a stretch on an empty and boring expressway, we found it healthier to take the helm for a while in order to allow him some sleep. All in all, the Taj Mahal in Agra as well the city of Jaipur with its many reddish old buildings, palace and elephants on the roads were worth the visit. We had good last days.

However, that short trip also showed us another face of India we didn’t experience in its far North. On that three days we perceived India as an utterly chaotic and quite messy country. Apart from some few touristic sights nothing has charm or is really attractive. Cities and towns seem rather shabby, provisional and dilettante. Streets and roads are crowded and anarchic – the _only_ rule most road user agreed upon is to drive on the left-hand side. Unfortunately, it’s been also the people who disappointed. In stark contrast to North India, where the majority of people were nice, honest and trustworthy, those traits are mostly absent in the Delhi-area. We started to be very distrustful and expected most people we interacted with to bluntly lie to us and cheat, usually in order to get more money. Probably the most peculiar people I ever experienced in a country. It has been interesting lessons I don’t want to miss nor repeat.

Now, since all the previous posts in India ended with a little complaint, this one won’t be different: during our road trip Hannes had another, fortunately very short, intestine problem and I finally developed a bad cold that I took back home. India didn’t make it easy for us.

Last but not least a few photos of our three-day trip along the so-called ‘golden triangle’, Delhi, Agra and Jaipur: 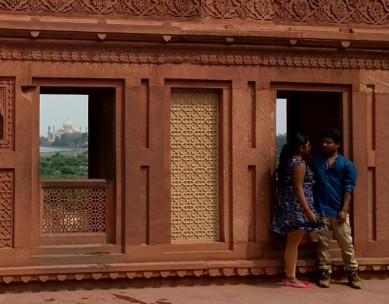 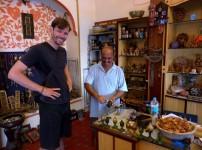 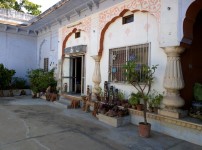 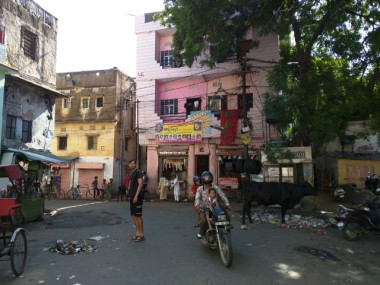 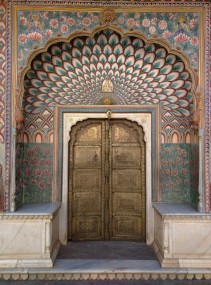 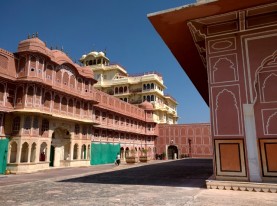 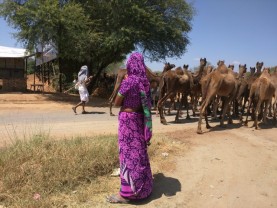 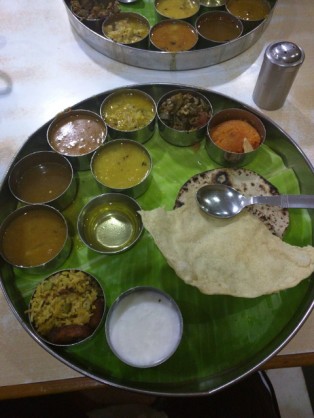 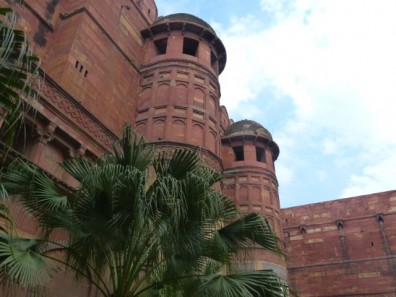 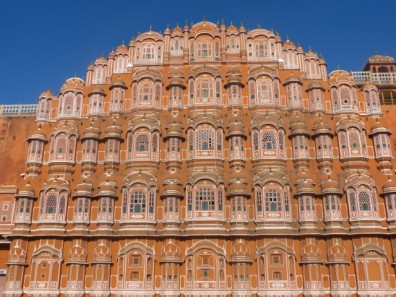 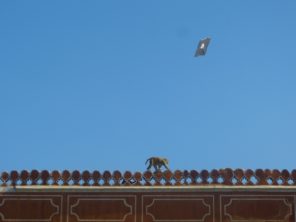 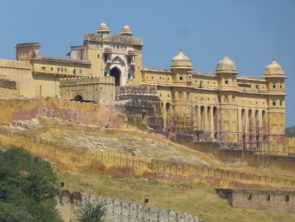