When entering a new country I usually can’t help comparing it to the country I just left.

After the relatively sedate and sterile Japan, Korea appeared more lively and slightly more ragged to me. There are crowded beaches in Busan with people kajaking or surfing, tons of bars and stores – at least in the quarter where I was based -, markets and stalls, a few people even selling stuff on the road, or old men hanging around in parks or villages playing games or drinking beer. And there are these little curiosities and novelties one inevitably comes across in a new country; for instance, these air hoses at beaches to get rid of the sand, the countless little sport complexes almost everywhere (many hula hoops among them and seemingly very popular), the fashion in general (very colorful and outdoor-oriented – almost everybody seems to be going for a hike right now), the fact that almost every cyclist is entirely wrapped up (not a little piece of skin is exposed to the sun despite of the heat), etc. As always, it is fun to peep into a country for the first time.

Busan, where my ferry docked after a 6-hours ride, gave me a quite a good start in South Korea. Since no warmshowers-host was available I took a hostel instead for two nights (half the price of Japanese hostels, but better). I didn’t regret and the motivated and English-speaking hostel staff made for a good stay. Moreover, they offered a basic free Korean language course (Korean is quite tricky and it took me ages to memorize a few basic phrases correctly, like anneyong haseyo) as well as English conversation classes every evening, run by nearly-volunteers (workaway.info). A nice way to get in touch with Koreans. Furthermore I met a pleasant Belgian-Philippine couple backpacking since half a year. Before that they were working in Katar for seven years and had interesting stories to tell. And there was the Dutch girl that just participated at the Universade in Korea, Olympics for students, as hammer thrower. A promising start in Korea that let me leave Busan quite motivated.

Unfortunately, the following five days of cycling weren’t able to keep up with this promising start. For some reason, my thoughts became more and more negative on the road; I was brooding a lot and doubts arose. Doubts that cycling like a lunatic in order to make best use of the time I have in South Korea isn’t maybe the best idea. That is, doubting the sense of crisscrossing the country to see as much as possible. And doubts that are even more far-reaching, as you’ll see later.

While brooding, I tried to make sense of what’s happening and why I am about to acquire such an increasingly more negative mindset towards cycling here. I came up with the following reasons:

First: duty. Korea is a country I didn’t intent to visit originally and is a mere temporary solution to bridge the time from Jela’s departure to the reunion with Hannes’ (my brother) in North India in about a month. Still, I should count myself lucky for the opportunity and should make the best of it, i.e. get off my arse and see as much as possible, for instance. Consequently, it is probably more a sense of duty than a real desire what drives me, currently.

Second: boredom. I am certainly spoiled and saturated by the many impressions and experiences I was allowed to gather within the last couple of month. Against this background, the last five days of cycling where pretty boring. Shortly after Busan I hit the bicycle path that leads all the way up to Seoul and was following it for a while. Many rivers in Korea are flanked by impressive and well-equipped cycle paths that add up to far more than a thousand kilometers. However, I was warned in advance and didn’t stay too long on that cycle path for it was boring indeed. As I actually expected it to be, neither the cycle paths nor the country roads where very exciting. Thus, I chose to head for the Jirisan national park from the very start. It is the most popular national park and I hoped for some diversion. There, three days later, I was hoisting myself up thousand steep metres only to discover that’s just another bunch of forested undulating hills. The only difference is that they’re bit higher, uninhabited apart from some bear, and sprinkled with temples. After Japan, at the latest, I am sick of both, green hills and temples. To make a long story short: I feel pretty bored in Korean so far.

Third: solitude. Yes, I am still working on getting used to it. However, so far I am not able to convince myself of the advantages of cycling alone again. And the sense of duty and boredom doesn’t make it any better. I don’t feel any joy in cooking in solitude, lying lonely in my tent sweating at almost 30°C after sunset, or rushing through temples on my own. Of course, the Koreans are not really to blame. They are a nice folks. Other cyclist nicely greeted and cheered. Drivers gave me a fruit juice here, some musli bars or a corncob there. Old men invited me for a beer, other women of advanced age provided me with a lunch. Nothing to complain about except that almost nobody speaks any English and conversations are very limited.

Yes, the last days weren’t exactly easy and I am even caught myself thinking for the first time: “What is the point of staying away from my family and friends for too long? Wouldn’t it be a great final, cycling with my brother in North India, therewith completing the year, and calling it an end afterwards? Why should I do it all at once, i.e. cycling Nepal, Myanmar, China etc.? Why not later? Whenever the wanderlust is calling again, the mission would then be clear: cycling from Europe to Nepal.” (Caution! In order to avoid false hopes or disappointment, please don’t take anything of that for granted. It is just an expression of my current mood and it simply helps to be spoken out loud.)

Anyway, considering my current state of mind, I decided to head for Jeju island, the country’s number one holiday destination. Tomorrow I’ll board the ferry …

And hereby a selection of my first photographic impressions of Korea: 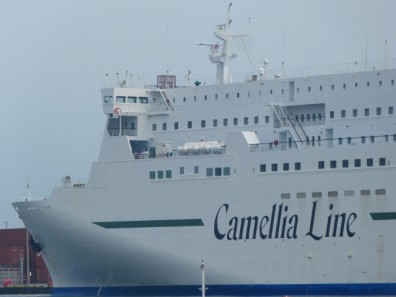 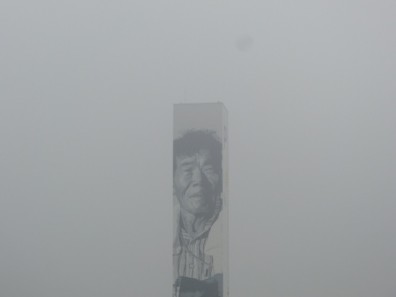 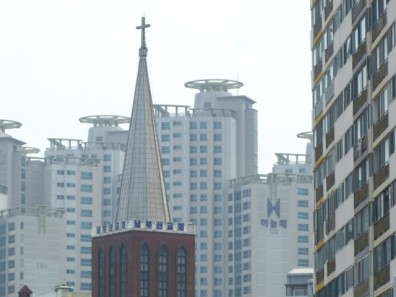 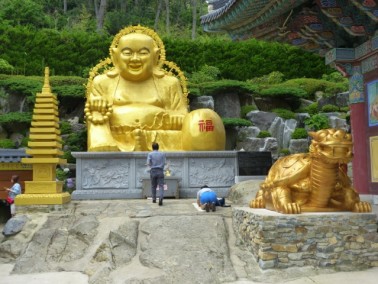 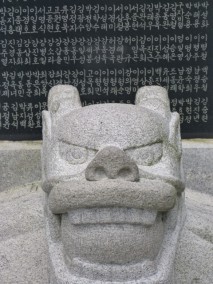 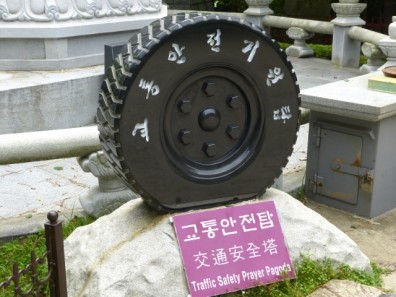 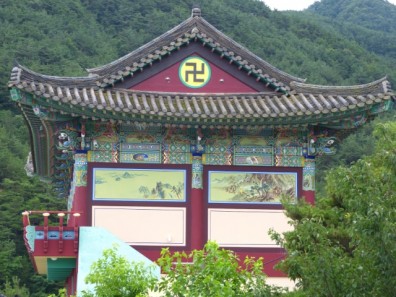 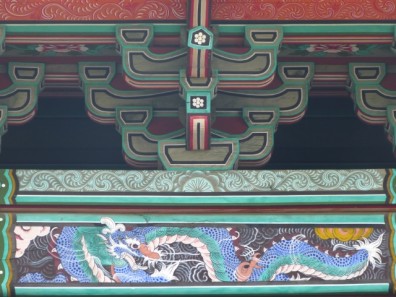 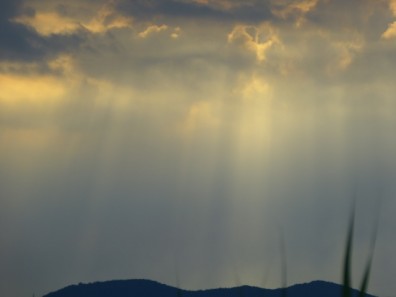 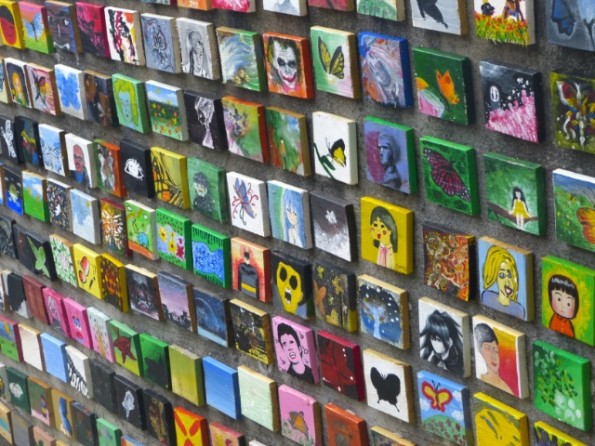