A trip with Jela during the change of the year with a rental car. A nice combination of day hikes (thanks to the surprisingly nice weather) and sightseeing. Andalusia is a amazing place and definitely worth to be visited once again! But the photos hopefully speak for themselves … 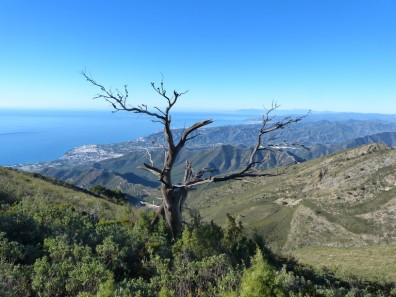 A little hike near Nerja.

A nice view towards the Sierra Nevada. 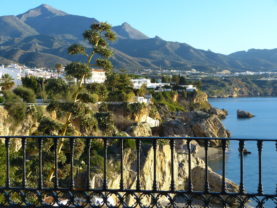 The so called ‘balcon de europa’ in Nerja. 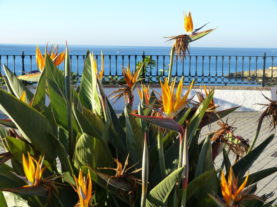 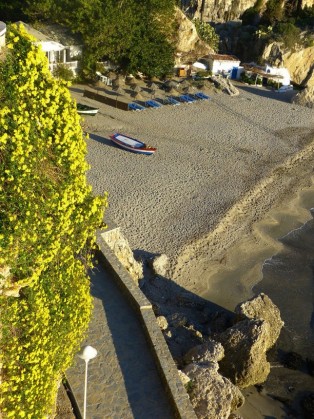 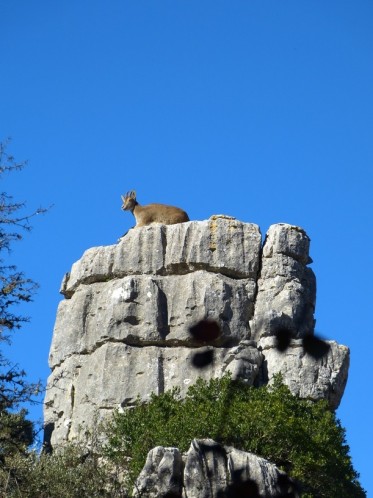 The nationalparc ‘El Torcal’. Definetly worth a visit. 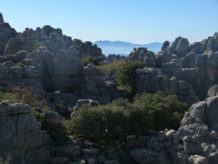 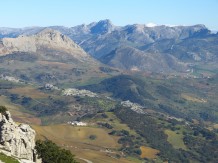 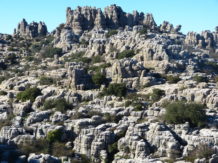 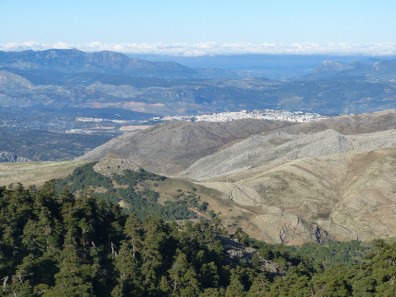 Another hike on a mountain near Ronda

Beautiful Ronda in the morning …

… and its famous bridge.

View towards Africa and the rock of Gibraltar. 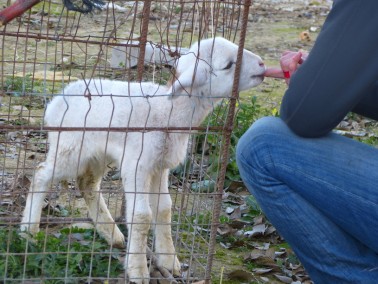 During a mandatory break in Arcos de la frontera while waiting on a new rental car. Because the other broke down. 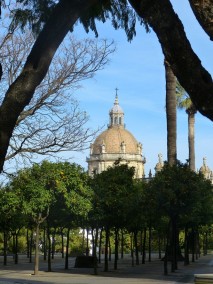 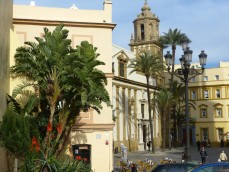 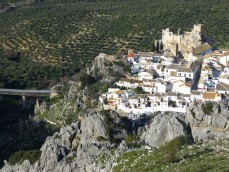 A little village on the way to Granada. 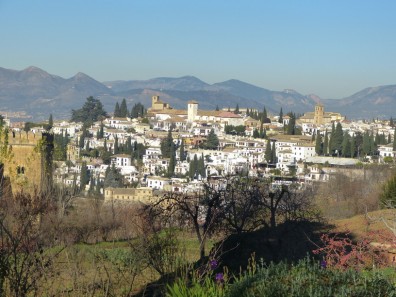 Nice hike near Granada on the ‘Trevenque’ 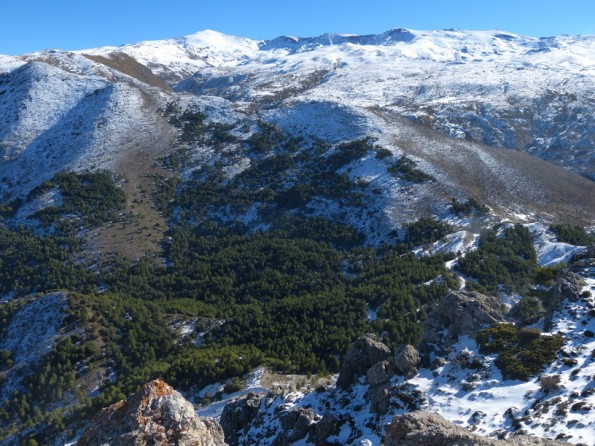 View towards the Pico Valetta